The seemingly barren surrounding of Sossusvlei include the tiny town of Solitaire located about 80 kilometers from the park entrance. There are some accommodations and lodges, which are perfect stay over spots for excursions to Sossusvlei. The town is rather secluded and could rather be referred to as a settlement. Visitors reach Solitaire from Sesriem via the A46.

Solitaire is the perfect starting point for a trip to Sossusvlei is Sesriem. Nothing more than a kiosk, a café, camps and a petrol station, this is the last station before the entrance to the Namib Naukluft Park and Sossusvlei surroundings. Not much more is needed and after a brief refueling stop at Sesriem most travellers go straight through to Sossusvlei.

The town has a few lodges and camping sites and those who don’t want to drive their own car to Sossusvlei, can participate in a guided tour into the Sossusvlei surroundings.

The next largest city north of Sossusvlei is Swakopmund and Walvis Bay. Walvis Bay is more of a port and industrial town making it far less of a tourism destination. Swakopmund, however, is still significantly influenced by the German colonial past making it more attractive to tourists. It has a far more German North Sea coast feel to it compared to hot Namibia and has become known as the most southern German city in the world due to the remarkably similar surroundings. 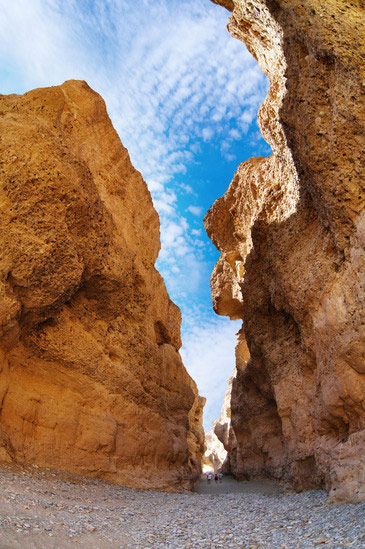 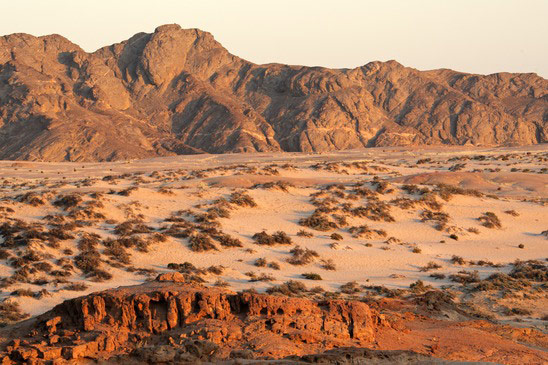 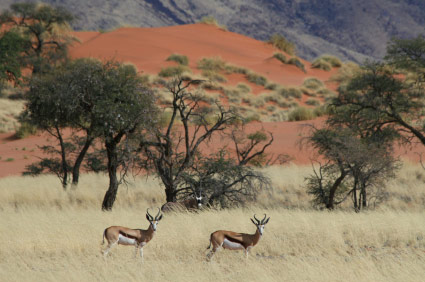